Dedicated NHS staff managed to treat hundreds of extra patients in under four hours during January.

Staff have been praised for their remarkable efforts while short staffed.

Figures for December show the number of patients seen and admitted or discharged within four hours at Southend Hospital rose from 6,752 in December to 7,073 in January. 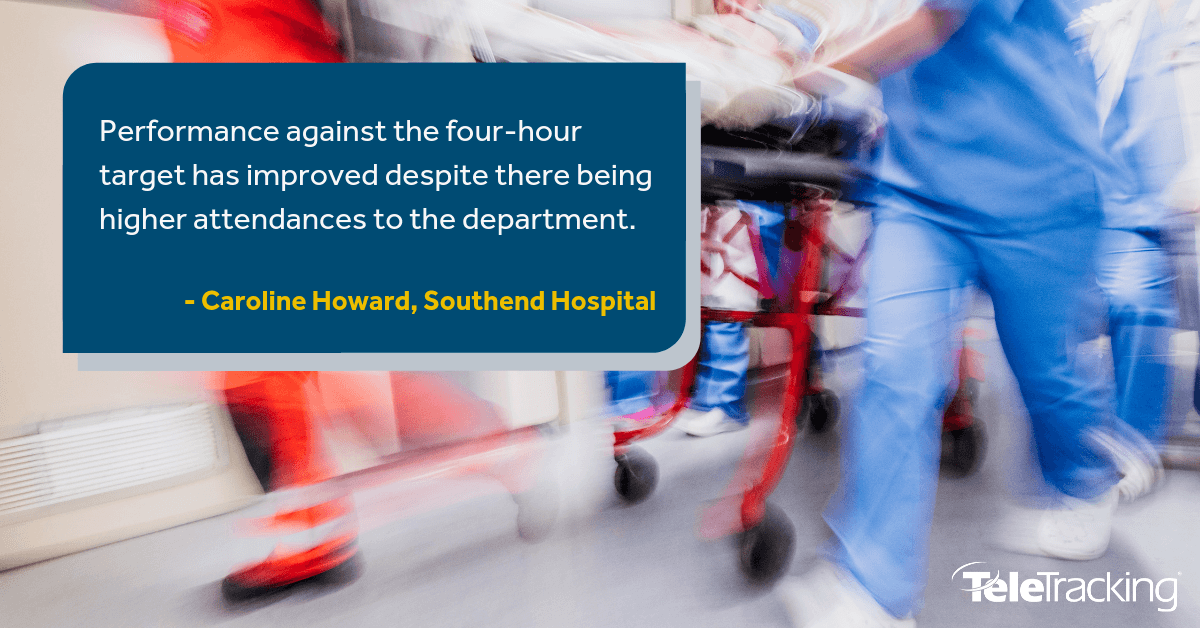 At Basildon Hospital 12,412 patients were seen within the target in December, with the figure rising to 12,819 last month.

Caroline Howard, clinical director emergency department at Southend Hospital, said: “Performance against the four-hour target has improved despite there being higher attendances to the department.

“For January 2019 compared to January 2018 there has been a seven per cent rise in the number of patients attending our emergency department which is a very concerning and a substantial increase in just a year.

“The improved four-hour target figure reflects recent changes in the emergency department including evidence of the new rapid assessment and treatment area being effective. This dedicated, purpose-built area means as patients come off the ambulance they are seen by a senior decision maker sooner.

“This results in a more efficient area and, as patients for admission are identified earlier, they are able to leave the department much sooner.”

The problems with so-called bed-blocking is also been addressed with more streamlined discharges and the use of modern technology to pinpoint available beds in real time.

TeleTracking system has been introduced in Southend Hospital to allow medics to electronically monitor available beds across the hospital.

‘Fitbits’ set to track beds and patients at Southend Ho...

TeleTracking is an electronic system that will help us improve the flow of patients through our hospital by giving us centralise... Read More