Since 1970, the world has experienced over 125 thousand terrorist attacks, including 58,000 bombings, according to the Global Terrorism Database.

While the sheer number of events peaked in 1992 at over 3,000, attacks such as 9/11 demonstrate the need for hospitals to continue to prepare for a disaster threat of any size.

Mass casualty incidents (MCIs) create major challenges for medical systems and can completely overwhelm local facilities, according to Alisa Gean, M.D., professor of neuro-radiology and adjunct professor of neurology and neurological surgery at the University of California at San Francisco.

Gean notes that there were more than 2,000 casualties in the 2004 Madrid train bombing and the closest hospital received 272 patients in less than two hours.

Gean, the author of, ‘Brain Injury: Applications from War and Terrorism’, says military medicine is way ahead of domestic healthcare when it comes to MCIs.  As well as advancing the treatment of traumatic injuries, military methods can help hospitals prepare for mass casualty incidents in other ways, she says. 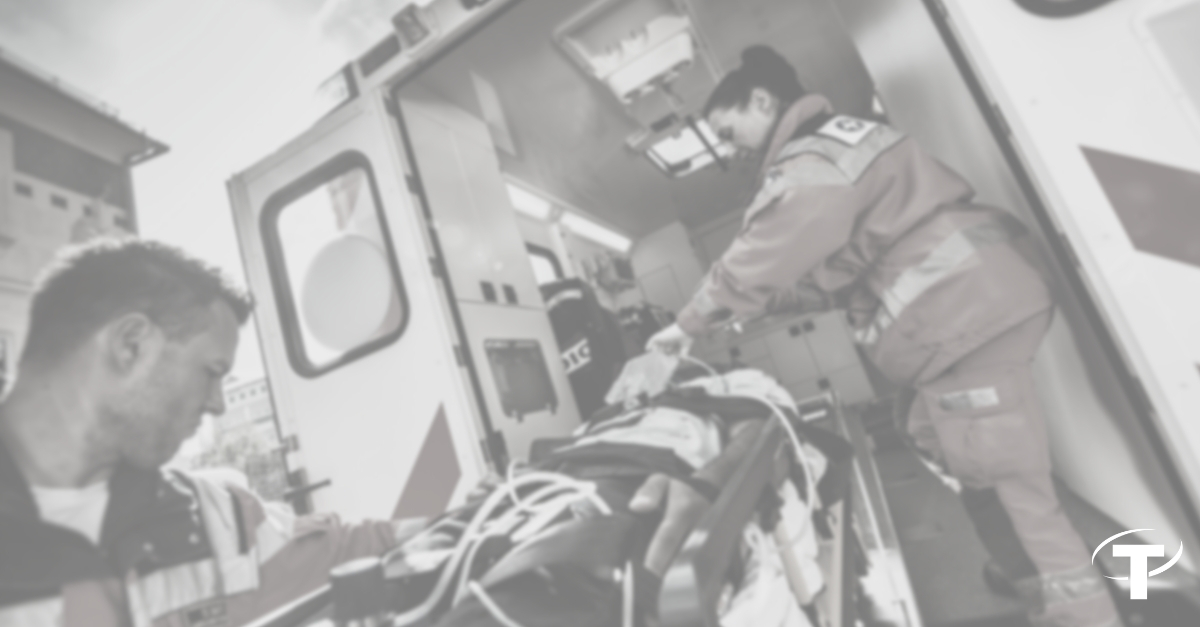 She also notes that medical personnel in Iraq and Afghanistan were the first to use computerized patient tracking and web-based patient registry systems.

Cell phone communication may not be reliable in a disaster situation, so other methods, like pagers, satellite and multichannel-access walkie-talkie systems should be in order to quickly communicate.

GPS-linked mobile apps can divert patients to facilities with sufficient resources and provide ED wait times, as well as census data to gauge the strain of the health care system.

Automated patient flow technology, such as that provided by TeleTracking, is being relied upon more and more to address the special needs of disaster preparedness.

Disaster Preparedness at the University of Colorado Hospitals

TeleTracking, in fact, has a solution for each of the items sited above.

Our centralized Capacity Management and TransferCenter™ technology creates a far reaching command center that can help direct the delivery of injured victims to sites throughout a health system and to other hospitals as needed.

TeleTracking’s system distributes communications to virtually every medical and support staff instantly, and our mobile apps allow doctors and nurses to check bed availability and patient status from anywhere.  And computerized patient tracking with a web-based patient registry are already part of the platform.

Since automated operations management has its roots in patient flow, one of our most sought-after capabilities is relieving surge capacity issues and bottlenecks.

Dr. Gean cautions hospitals and health systems that are reliant on information technology to evaluate their emergency powered systems, including all system-related components, to ensure that backup and recovery mechanisms are in place.

For hospitals that are just starting to plan for disasters, man-made or otherwise, this is the time to explore what an automated healthcare operations management system can do.