In an April 18th blog article saluting the incredible work of Boston’s healthcare workers and first responders, Fierce Healthcare’s Alicia Caramenico said the Boston Marathon bombings “not only reinforced the importance of testing” emergency plans, but that “sometimes hospitals will need more than just a plan.” We agree, but not exactly for the same reasons.

Ms. Caramenico was making the point that no plan is worth the paper it’s written upon if people don’t follow through with “instincts and ingrained desire to help people.” In that and so many other regards, Boston’s “finest” responded with flying colors – Red, White and Blue to be precise. But even the best plans, instincts and ingrained desire may not be enough to make sure victims of natural and made-made disasters get the care they need when they need it. 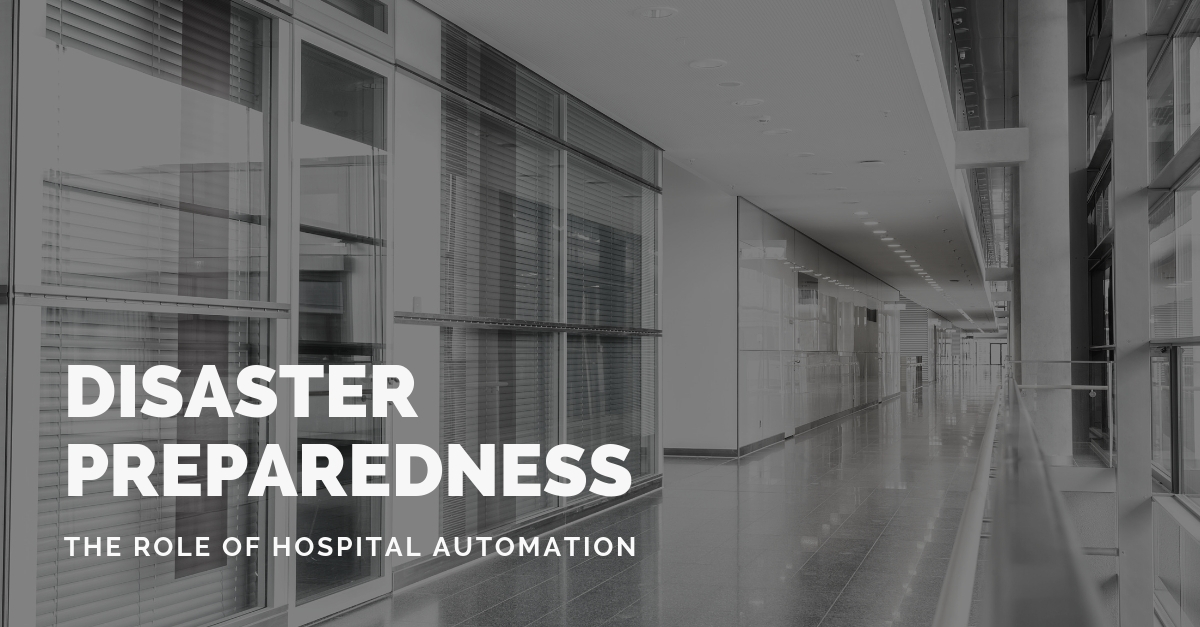 An example comes from the shootings at a midnight screening of “Batman” last July in Aurora, CO.

In the chaos which followed, one of the first police dispatches went as follows: “We have multiple victims. We need to know exactly how many beds these hospitals can provide.”

For UCHealth, which took 23 victims of the Aurora tragedy, part of the answer was provided by its automated patient flow system. For one thing, the system allowed hospital placement staffers to know in real-time, and to tell police and EMT personnel, exactly how many victims it could safely handle in the immediate aftermath of the shootings. Paige Patterson, RN, a Relief Hospital Manager at UCH, credited the TeleTracking system with easing some of the chaos in the wake of the disaster. First and foremost, what comes to mind is “where do we take them?” And when they arrive at the hospital, the main question, after triage, is “how do we keep track of them?”

“It would have been overwhelming” without the real-time transparency and instant enterprise communication provided with the help of TeleTracking’s automated Capacity Management Suite™ system. In addition to a real-time picture of available capacity, patient placement indicators (PPIs) assigned to incoming patients gave UCHealth personnel the ability to register the victims under the same code – “Disaster.” This attribute stayed with the patients throughout their stay. Staff members were able to assemble patient spreadsheets on the aggregated group, “helping everyone involved in this process communicate the location and status of these victims on a moment by moment basis,” Patterson said.

She also gave credit to TeleTracking’s Technical Support team, which answered her 4:00 a.m. call that night to help activate the specific details she needed.

Planning and drilling are vitally important, according to Richard Zane, MD, chief of emergency medicine, at UCHealth. “Multiple patients arrived at the same time, including two, three and four per vehicle,” Zane said. All had gunshot wounds and “needed to be in the operating room very quickly in order to survive,” he said. All needed blood. Many had perforated and collapsed lungs that needed to be rapidly expanded. Many could not breathe on their own. “We activated a hospital-wide mass casualty response,” Zane said. “Initial local resources were overwhelmed – There’s no question the level of preparedness saved lives.”

“Even though you drill for something like that, you are initially overcome by shock and disbelief that it could actually be happening again so close to home,” Patterson said. “But then the drilling kicks in and you have to address reality.” “The morning after the shooting, it made the staff realize how important it was to have TeleTracking,” said Patterson, who is also known as the hospital’s “Bed Board Guru.”

"What specifically has changed is not necessarily triage… but that there is the capacity and the preparedness for mass-casualty care. It’s now part of vernacular of every hospital and every emergency department,” Zane concluded.

Incidents like the Boston Marathon bombings, industrial accidents such as the Central Texas fertilizer plant explosion and natural disasters like the recent Hurricane Sandy bring particularly relevant significance to the term “capacity management” in hospital preparedness for public health emergencies.

What disaster preparedness steps is your hospital taking to protect the public?