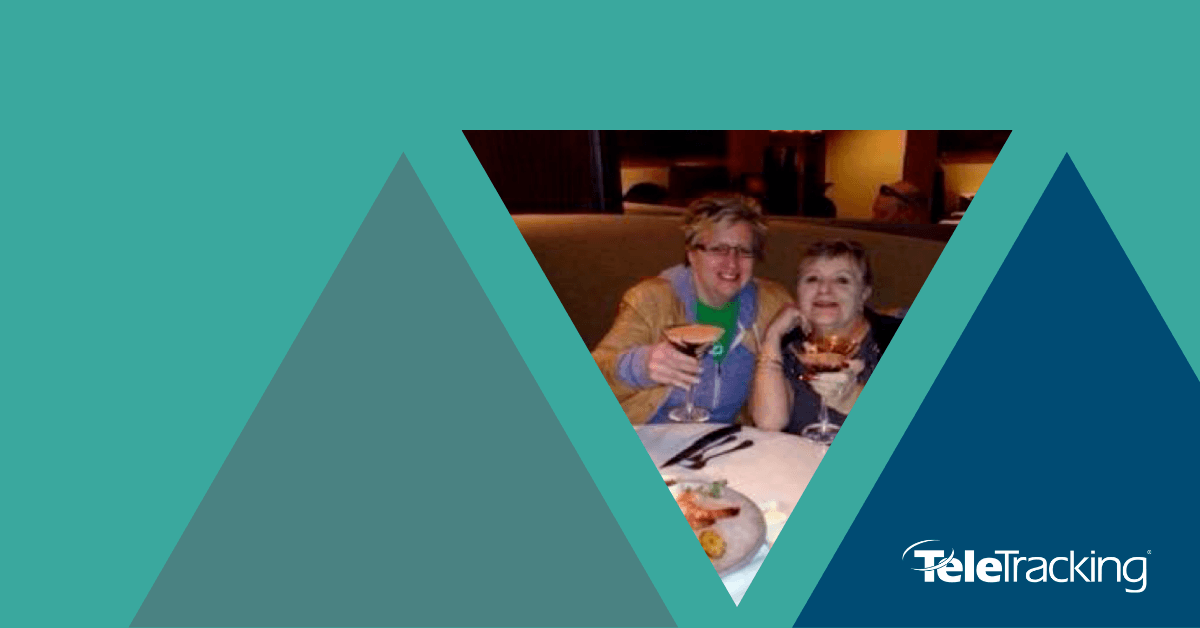 February 11th, 2016 was a day that changed my life. I had two job interviews scheduled and was excited about the future. Before the interviews, however, I needed to drive my mom, who was diagnosed three weeks earlier with aplastic anemia [complete bone marrow failure], to the cancer center to get transfused with blood and platelets. This had become her new routine in the hope that the infusion of blood and platelets every two to three days would jump-start her body, and she would be able to produce them on her own.

The weather was horrendous that day—gray skies, snowy and blustery. I spoke with my mom that night and she said for me to stay home—she was tired from a long day and it wasn’t safe to drive. When she arrived at the outpatient cancer center that morning she experienced some chest pain before they had a chance to give her the transfusion, so they decided to admit her for observation. She waited in the outpatient cancer center area until a bed became available in the early evening. When I spoke with her, she indicated she was still waiting to receive her transfusion and then she would go to sleep.

I called to check on her the next morning. She was weak—and concerned that she didn’t receive the transfusion. A few minutes after we spoke, her oncologist called to tell me they were going to transfer my mom to the main campus when a bed became available because she hadn’t responded to the transfusion received in the outpatient cancer center.

The reality was there had been a delay in the blood products available as she had special antibody needs— and since she had been in the cancer center all day her doctor assumed she had received the transfusion.

Adding to an already complicated medical situation was the fact that even though my mom needed to be there, a bed wasn’t currently available at the main campus. They continued to manage her at one of the community hospitals, however, the stress on her body had taken its toll and her lungs couldn’t handle the increase in volume. She went into distress. Her doctor again tried to transfer her to the main campus―but still, no beds were available.

If my mom was going to have a fighting chance, she needed to be seen by the specialists at the main campus. Given the seriousness of the situation, I decided it was time to transfer her to another health system. Her doctor made one call―and within minutes they accepted her. She was finally at the right hospital and in the right bed―however, it was not at the right time. The events of those days combined with the seriousness and progression of her disease had taken a toll on her body. She passed away peacefully, and we were now left with our memories.

Three years have passed since this happened, and my family and I have had time to grieve. I do not blame anyone. As a former oncology nurse, I knew her prognosis wasn’t good, yet at the same time, I believe that operating inefficiencies may have contributed to her decline. There were so many delays in her care, and so many times she waited for a bed―from the outpatient cancer center to the inpatient floor at the community hospital to the health system main campus.

When I finally did request the transfer, it was amazing how it was done with one call―and how efficiently she was accepted into another system and arrived within an hour to receive the care she deserved. I wondered why there was such a difference? Now I know.

The health system she was transferred to had a centralized command center powered by TeleTracking. The technology made it possible for them to have complete visibility of their bed availability across the twelve-hospital system. They have experts on staff who triage calls and assign beds based on the level of care and patient attributes. Patients are then placed in the right bed, at the right hospital, at the right time―assuring patients get the care they deserve when they need it.

There is an old saying, “time is money.” In healthcare, time could mean the difference between life and death. I will never know for sure if my mom would have received the care that day in the right hospital at the right time if she would have survived, but I believe she would have had a fighting chance and perhaps we would have had an opportunity to create new memories instead of holding on to the old ones.

This experience changed my life, and while I can’t bring my mom back, I am committed to bringing TeleTracking’s mission to life each and every day for other patients and families—to ensure that no one will ever have to wait for the care they need.

I experienced firsthand how hospitals struggle with patient flow challenges without solutions like TeleTracking, and on the opposite end, how one call to a system with an operational command center can lead to seamlessly ensuring that a patient gains access to the care they need.

Removing barriers to patient flow gives patients and their families a fighting chance to create new memories, not just hold on to old ones. 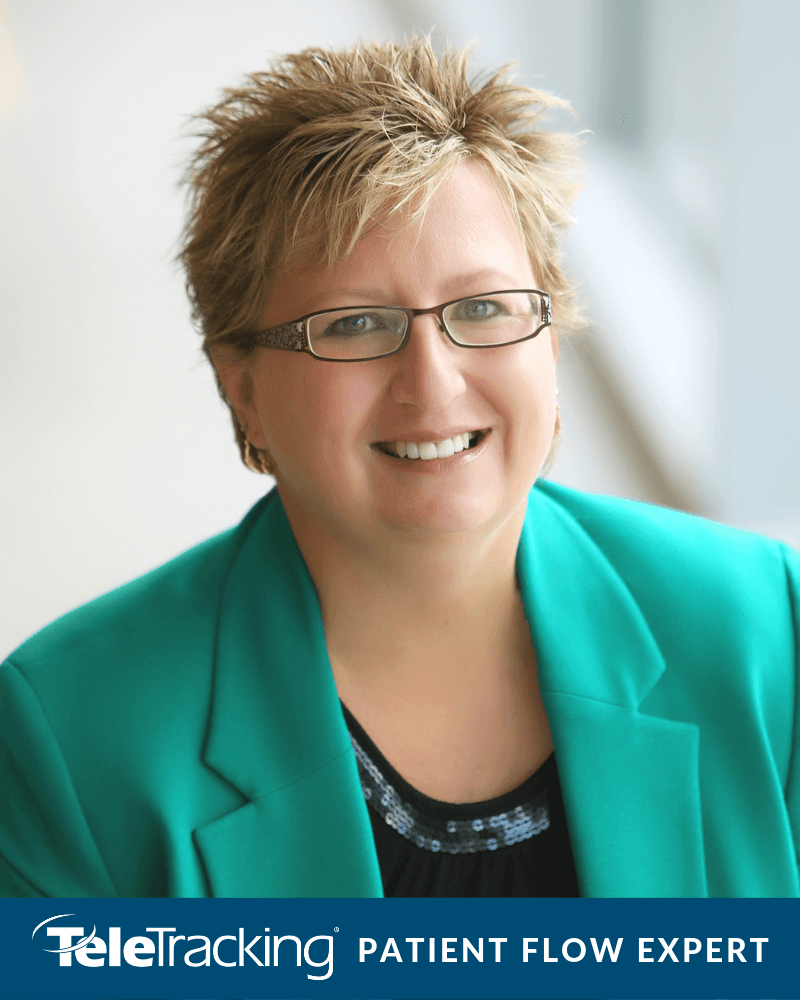 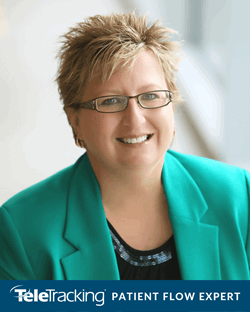